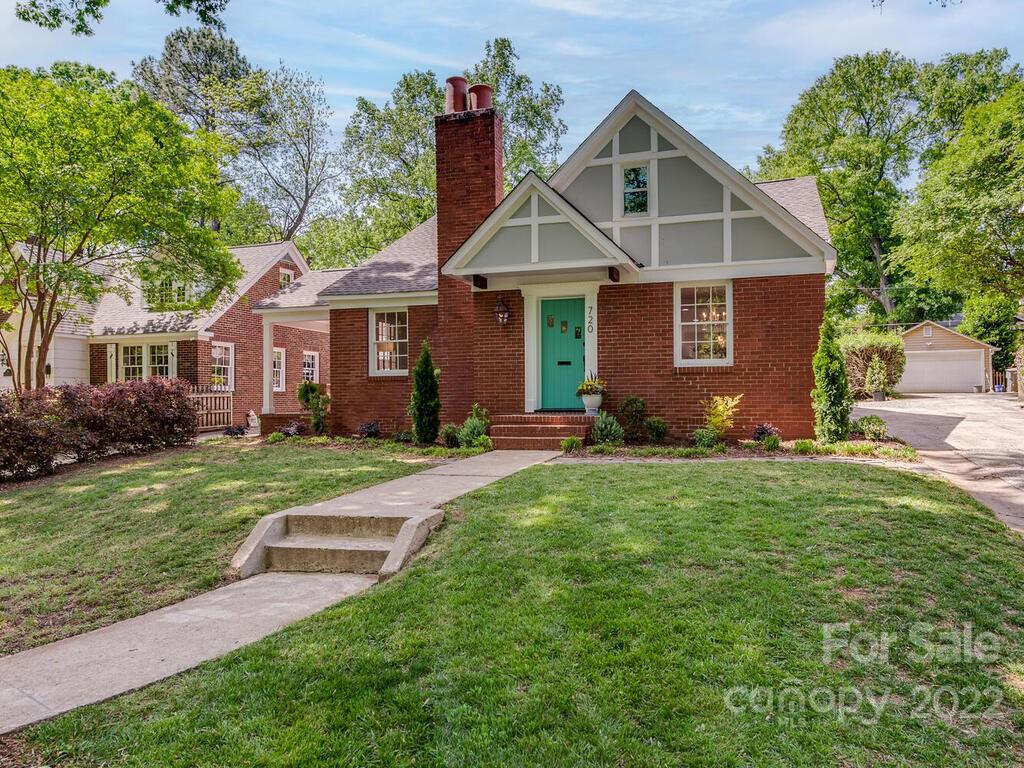 Classic Dilworth home situated on a knoll overlooking beautiful Latta Park. This recently fully renovated home is move-in ready. From the sun drenched chef's kitchen, to the stone terrace with wood burning fireplace makes entertainment at home a dream. Have coffee on the side porch in the morning and enjoy the serenity of the park. Primary bedroom on the main with large primary bath, two bedrooms up and additional office space. fireplace sold as is , no known problems